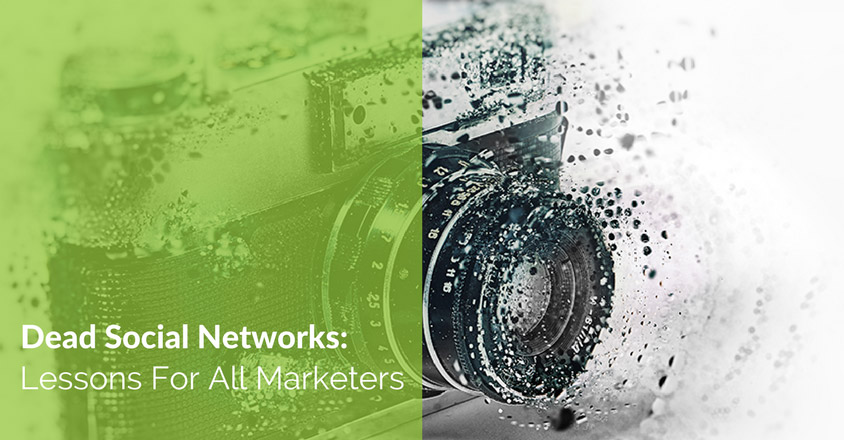 Some social networks thrive and grow far beyond expectations while others start off with a big bang but go out with a whimper. Why? What is the difference between successful networks like Facebook and Twitter and those we’ve left behind, such as MySpace, Friendster and Second Life? Heed these 5 possible reasons some social networks fail – there are lessons for all marketers here!

Sometimes social networks fail because, after the completion of profiles and posting of pics, there’s just not enough to keep users interested and busy. Such was the case with Friendster. The site was very focused on the creation of meaty profiles and on providing testimonials for friends, but that was pretty much all there was. You could send messages and join groups, but there was no feed and not enough to keep people engaged over the long term, according to PCMag.com.

There are always opinions about why a site like MySpace goes down the tube, especially after it enjoys significant popularity. One opinion that seems to hold true is a lack of vision. Some social networks come up with (or stumble onto) a great idea that gets people excited. But all these networks have is one trick up their sleeves. They don’t know where to go next, or worse, fail to even look forward to the next step (or the next trick). This may be what sets sites like Facebook apart; they’re always looking ahead to what users will want next and figuring out how to provide it.

If a social network is confusing, cumbersome, or even downright ugly to use, why should users stick around when something cleaner/nicer comes along? According to CSMonitor.com, technology was a major problem with MySpace and a boon for Facebook. CSMonitor.com decribes MySpace as chaotic, customizable and confusing while referring to Facebook’s clean lines as a benefit. Forbes.com also blames technology, at least in part, for the MySpace decline, asserting that the social network failed to hire employees who where technical enough. 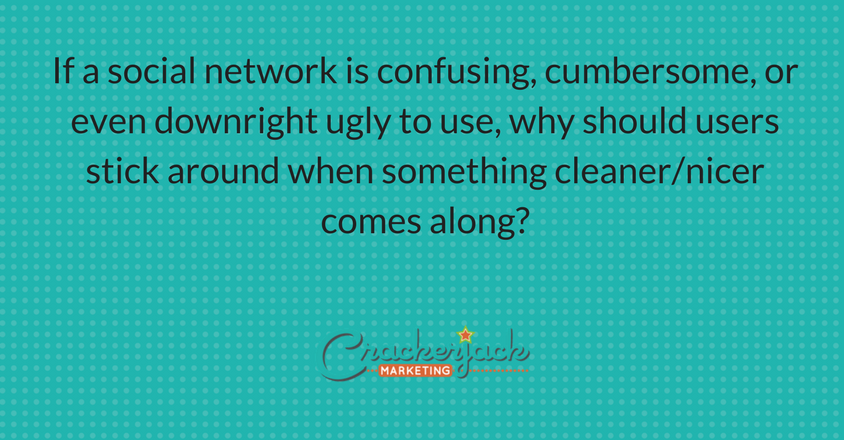 Some social networks fail simply because they don’t perform a clear and desirable duty. How can a platform hope to survive, and even thrive, if it doesn’t fulfil a need and fulfill it well. This was a problem for Second Life, which did attract plenty of attention and did have an appealing look. However, it didn’t offer anything its potential audience really needed, or wanted, and in the end, it failed to perform well, perhaps because it had no clear duty. Innovation isn’t enough by itself. A successful social network, according to Slate.com, has to combine innovation with an important job well done.

It is even possible for a social network to fail because of bad luck or bad timing. SixDegrees.com is an example of this. Hailed by Afridesign as one of the first social networks to really take off, the site had not only a lot of good ideas but also millions of users at one point. While it may be difficult to pinpoint an exact cause of its downfall, it did take a hit from some bad luck, including the effects of a recession and 9/11. This, combined with an immature online advertising industry and immature technology may have been enough to break this network.

How can you apply these lessons to your own marketing efforts? I’d love to hear your thoughts in the comments! 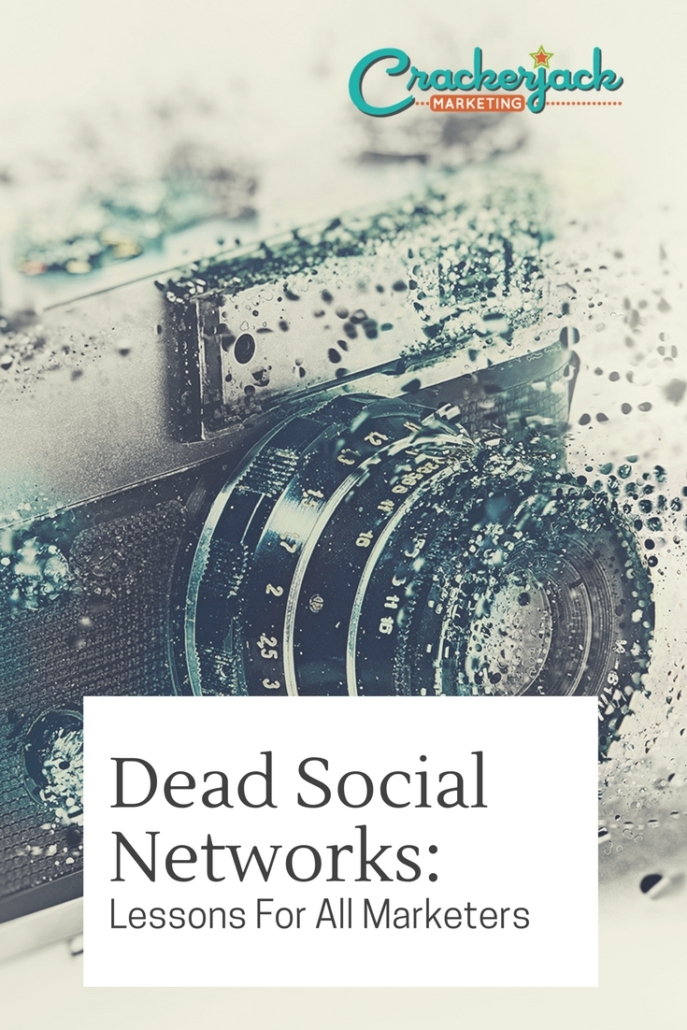 Your Corporate Social Media Policy
5 Tips for Brands Using Periscope
What's Wrong With Your Customer Service?
5 Keyword Tips for Pinterest
How to Better Understand and Connect with Customers in a Digital World
Social Media Marketing and Management for Brands During the COVID-19 Pandemic
The following two tabs change content below.