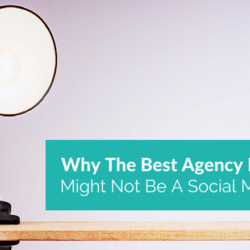 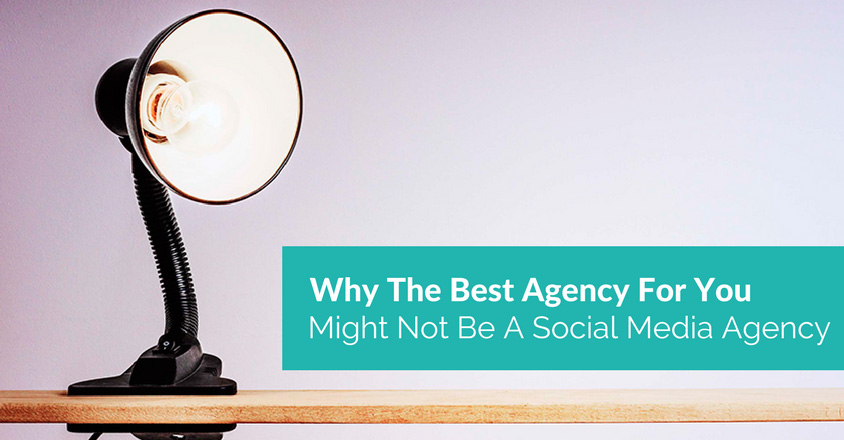 Do you know who Danny Kaye is? 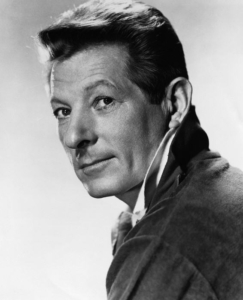 I think I can be appropriately curmudgeonly in saying that most kids today don’t know who Danny Kaye, the great 20th Century entertainer, is (was).

For those of you who are unaware, he was a huge star of his time, incredibly well-rounded, with a career that worked through stage, screen, television, records, and food. He died in 1987, after giving us the classic films such as “The Court Jester,” The Secret Life of Walter Mitty,” and “White Christmas,” as well as a variety show and a handful of special TV shows. Kaye was a classic comic, too, always pushing the envelope even in serious situations.

A huge part of Kaye’s appeal was his incredible well-roundedness. No matter the situation, he was able to bring something to it: a little soft-shoe, his lovely singing voice, his wide variety of foreign accents, or his in-depth knowledge of food (especially Asian cuisine).

Kaye was a real, old-fashioned entertainment jack of all trades.

END_OF_DOCUMENT_TOKEN_TO_BE_REPLACED 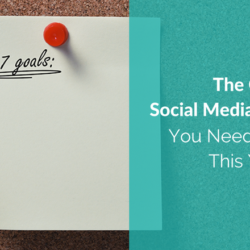 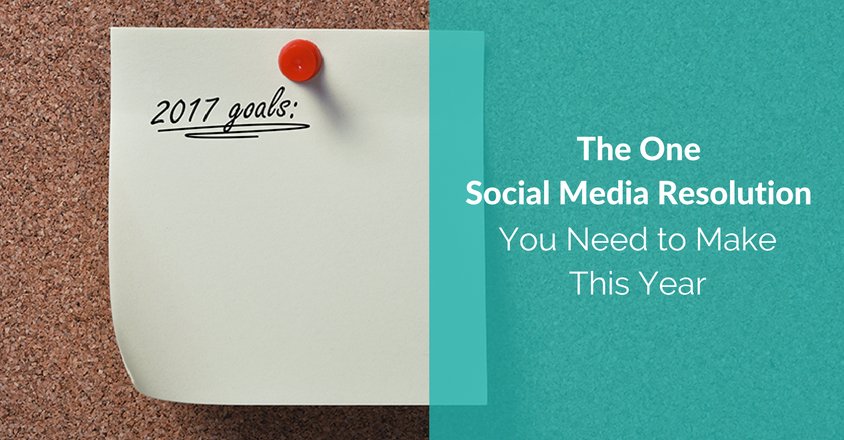 It’s that time of year again. If you’re like many of us, you’re probably deciding that this year will be different. 2017 will bring a better you, and perhaps a better business too. That’s right. You can and should make resolutions for your business. But before you get off to the races, preparing your long list of business resolutions, we want you to know that one resolution stands out in importance. It involves social media but doesn’t focus on crafting more posts or finding more followers.