Reaching out to respected influencers on any social media platform is a good way to build awareness and credibility for your brand. Many major brands have discovered the benefits of developing relationships with Instagram influentials; these top photogs have the creativity to produce appealing photographs for their brand clients. And bonus: their high follower counts may help you boost your Instagram followers, too, when they show off their work for your brand to their audience.

Here are four Instagram influencers who are among the most sought-after by well-known brands. 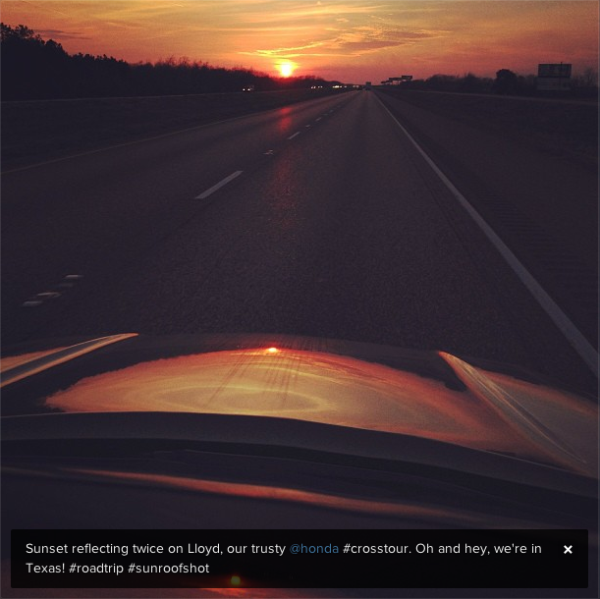 This Instagrammer is a co-founder of The Mobile Media Lab, a creative agency focused on Instagram marketing. Boasting nearly 130,000 followers, DiFeo started out with Instagram in 2010, not long after the photo-sharing site was launched.

In 2011, he offered to take over the Newport Folk Festival’s Instagram account, asking only for backstage passes in return. Since then, he has had his hand in everything from fashion show photographs to Instagram campaigns for the likes of Honda, Armani Exchange and Evian. 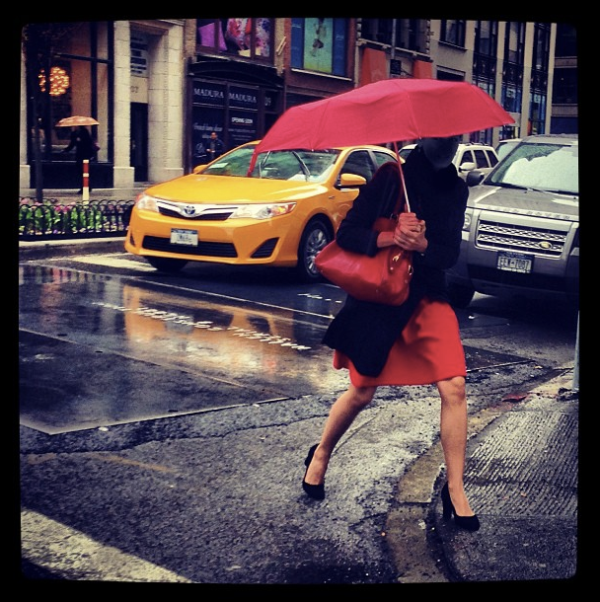 Danielle, also a co-founder of The Mobile Media Lab, joined Instagram soon after its launch as well. But just eight months after opening his account, during which he slowly gained followers, he earned the status of suggested user. Danielle has been named one of “15 Stylish People to Follow on Instagram.”

Danielle is known for taking candid photographs of New Yorkers, but in late 2011, brands began seeking Danielle’s help, and Puma flew him to the Volvo Ocean Race in Abu Dhabi. He has also completed projects for Evian, Armani Exchange, Delta, and Michael Kors. He has more than 190,000 followers. 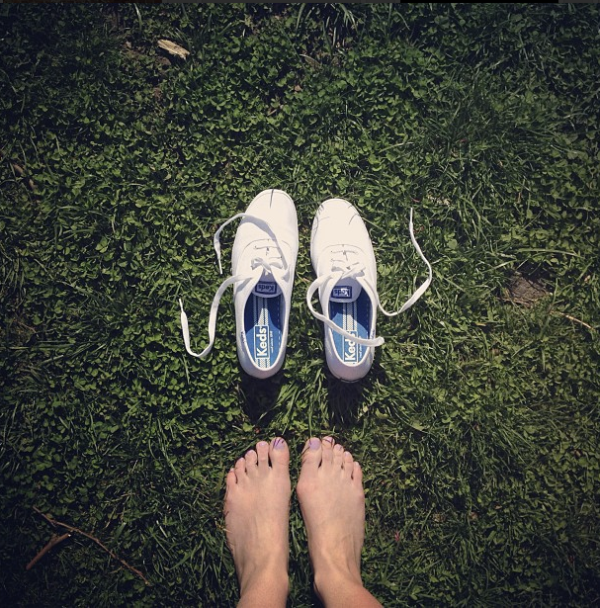 Freelance photographer and sought-after Instagrammer Finch got started with Instagram in December 2010. She created the widely-known hashtag #fromwhereistand, which is associated with looking at life from while looking down at feet (hers and others’). Since building a following on Instagram, she’s toured with the band Grizzly Bear, traveling to countries like Denmark, France, and Germany. She’s also photographed the band Bon Iver and traveled to Haiti with Artists for Peace and Justice. Thanks to her Instagram presence, which includes nearly 200,000 followers, she’s also been offered editorial jobs in California and had the opportunity to wield her camera on other international trips. 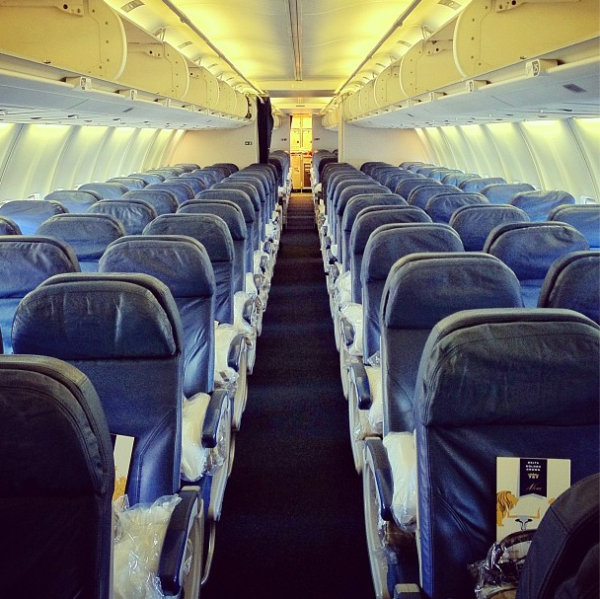 Goralnick expresses her creative calling as both a freelance photographer and a graphic designer. Like many of the top influencers on Instagram, she joined in October 2010. Goralnick primarily uses her account, which has more than 350,000 followers, to document her life and share photographs she finds interesting or beautiful. She also enjoys traveling and taking photographs during her adventures and explorations.

Delta took notice of her penchant for sharing great photographs and her interest in traveling, inviting her on one of its trips in an effort to promote its non-stop flights from New York to Los Angeles, providing such perks as good food, wine, entertainment, and accommodations at a Beverly Hills Hotel. Goralnick has also worked with such brands as TheDaily and Evian.

Working with outside creative professionals can benefit many social media and content marketing efforts, from Instagram to YouTube to your blog. Have you worked with creative influencers in your marketing? Please share your experiences in the comments.

The Pros and Cons of Social Media Contests and Promotions
Social Media Safety for Teens
How to Tweet Like a Pro
The Lost Art of Blog Commenting
What To Include In Your Corporate Social Media Training Program
The Difference Between Organic Social Media and Social Media Advertising
The following two tabs change content below.